The aim of this project was to develop and improve the existed cooperation and dialogue between Isfahan University of Medical Science and the Albert-Ludwigs University, Freiburg by focusing on an interdisciplinary cooperation project dealing with issues of globalization and health. In the suggested project, a transcultural and interdisciplinary dialogue and perspective was developed, in order to describe and compare socio-cultural factors of health and disease in the two countries, Iran and Germany. In particular, the project was focusing on sociocultural aspects of the manifestation and treatment of psychiatric and psychosomatic disorders because in these conditions, social and cultural factors were most directly reflected. The dialogue was addressing to medical staff (doctors and medical students) as well as to other health related professions, such as clinical psychologists, social workers, etc. The project was to realize a reciprocal process of discussion of participating institutions and staff members and to attain a maximum of sustainability. In order to guarantee sustainability, as one line of the project, a curriculum on psychosocial skills and psychosomatics was developed, which in the course of the project was adjusted to the Iranian culture and demands of medical treatment. A group of Iranian experts were involved in the discussion of the curriculum and trained to teach the curriculum in their own country.

Several meetings and workshops for educational purposes and research projects have been performed in context of research stays and summer schools in twin cities, Isfahan and Freiburg. More than 100 people including academic university members, general practitioners, psychotherapists, psychiatrists, medical and nursery staffs and psychiatry assistants took part in these programs.

The project was based on preliminary work that had been supported by the DAAD and carried out between 2010 and 2013 as part of a Higher Education Dialogue project of the Albert-Ludwigs-University of Freiburg and Isfahan University of Medical Sciences. In that project, a series of workshops on different aspects of culture-bound aspects of mental and psychosomatic illnesses had been held. Due to this project, there were very stable and sustainable cooperation structures. Overall, the project was aimed at the culture-specific adaptation and implementation of a curriculum for the improvement of the psychosocial care in primary care in Iran.

Over the past 20 years, the Iranian government has put significant effort into the improvement of the psychosocial and mental care of the population through an integration of appropriate services into the primary care. A crucial measure in this context formed the project for Family Medicine in which the subject of mental health played an important role. In this proposed project, a training module for mental health was developed and implemented with the goal of being incorporated into the program for Family Medicine of the Iranian government. In collaboration with Iranian general practitioners, psychiatrists and psychotherapists, this curriculum was adapted taking special concerns of Iran into account. Among other things, the objective of the Family Medicine project was to offer an additional qualification for the large number of doctors who bore the main burden of medical care; a qualification that encouraged the work motivation and job satisfaction and one that improved the medical level of competence, and thereby the medical care. The proposed project aimed to contribute to the improvement and development of the curriculum in the context of the Family Medicine project of the Iranian government, especially in the field of psychosocial care.

Establishment of basic psychosomatic care in family medicine residency program started in 2016 and with coordination between community and family medicine department, Danesh-e Tandorosti institute and Psychosomatic Research Center, the first workshop was performed in IUMS.

From 2010 to 2013, Psychosomatic Research Center of Isfahan University of Medical Sciences cooperatively with Danesh-e Tandorosti Institute, and under supervision of Psychosomatic Department of Albert Ludwigs University of Freiburg, Germany, held level 1 training program “psychosomatic basic care” for a group of physicians and clinical psychologists. Having made required coordination with Freiburg University, localized level 2 syllabus “psychosomatic therapies”, and added some other clinical skills and materials, “research and educational postdoctoral program in psychosomatic medicine and psychotherapy” was developed to be executed and provide effective psychosomatic services in health system. Educational strategies of this course is a clinical skill training of 2-year period based on educational strategies for lecturing, workshop, mirror room, live interview, role playing, case discussions, case report, team work, group and individual training, Balint groups, reflecting teams, supervision and training in psychosomatic clinics. 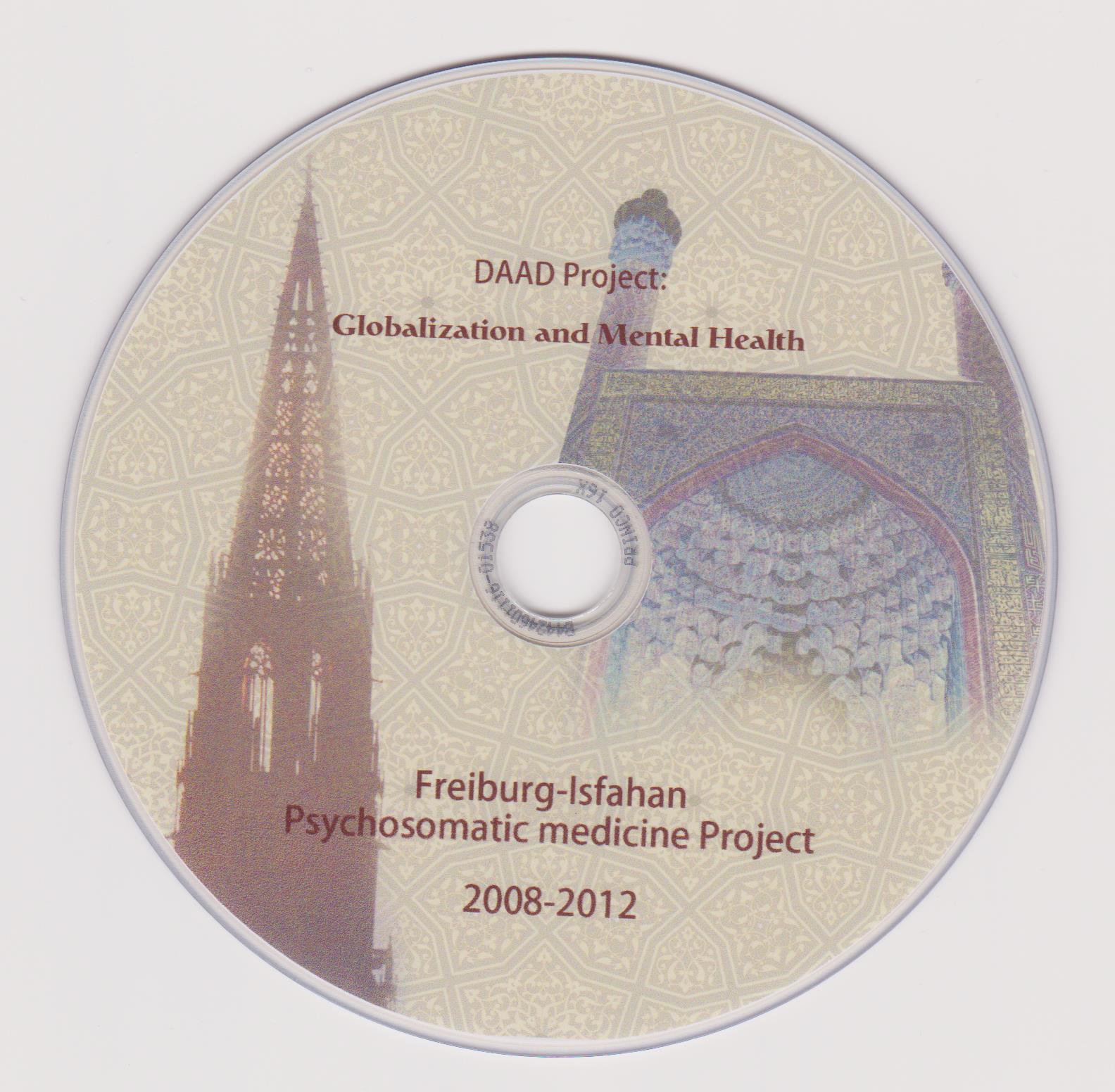